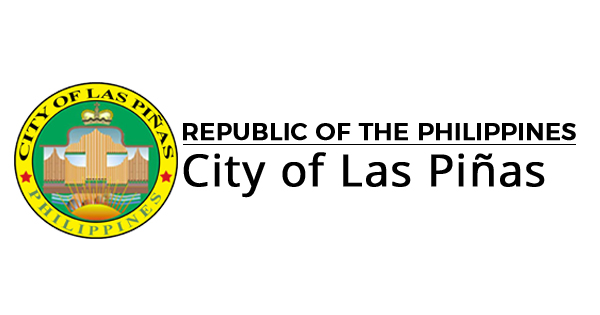 Las Piñas City at a Glance

The city of Las Piñas was founded in 1762. The landscape's plain and flat surface was considered suitable for farming and because the place was close to the seashore, the people’s livelihood were fishing and salt making (Historical Conservation Society, 1962; Crisanto & De la Torre, 2006). Originally, Las Piñas was just a fishing barrio in Parañaque, but was converted into a town with 1,200 inhabitants.

In 1901, Las Piñas was incorporated in the newly created province of Rizal pursuant to Philippine Commission Act No. 137. Two years later, it was combined with Parañaque, the latter being the seat of a new municipal government. It became a separate municipality from Parañaque on March 27, 1907 through Philippine Commission Act No. 1625. Then, with the founding of the Metropolitan Manila Area, now Metro Manila, in 1976, Las Piñas became one of its towns.

Las Piñas became a city on February 12, 1997 through enactment of a bill signed by President Fidel V. Ramos.

Las Piñas was known as the Salt Center of Metro Manila and is also known for the  Bamboo Organ. Las Piñas has 20 barangays and their tourist assets include the Historical Corridors and Jeepney Factory.

St. Joseph Church is home to the one-of-a-kind bamboo organ. Construction for this 19th-century church organ with unique organ pipes made almost entirely of bamboo, started in 1822 and was completed two years later. Parish priest Fr. Diego Cera initiated the project of building this organ using bamboo, wood, and metal.

Leonardo Sarao, founder of Sarao Motors, produced their own jeepney in 1955 with his brother saying that no two jeepneys are the same for they are personalized. In 1958, they mass produced these colorful jeepneys and soon after, began exporting to USa, Japan, Germany, and Malaysia. It became a Filipino icon after a while. In the year 2000, Sarao Motors closed their doors to mass production due to the high demand of AUVs, but they resumed production only have six to nine jeepney productions a week as compared to their two hundred jeepneys a month. Up to this day, Sarao Motors can still be found in Pulang Lupa, Las Piñas.

Named  after former president Manuel Quezon, this plaza serves as the freedom park of Las Piñas and has also been witness to myriads of political rallies. But this is more commonly known as the Christmas Village since it is one of the biggest producers of the traditional parols. A statue of Manuel L. Quezon can also be found at the plaza.

The Plaza Rizal or Bulwagan Padre Ezekiel Moreno serves as an exhibit hall but currently the hall cannot be accessed by visitors. Atop the hall is the People’s Park which now serves as a picnic area for Las Piñeros and visitors.

The Zapote Barangay Hall and Police station is located just underneath the Zapote flyover. The barangay hall has adopted a castillan architectural style. A fountain with the same style is still intact in the middle of the hall. 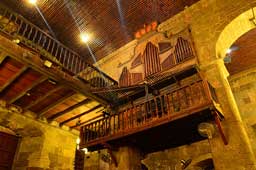 Las Piñas condos, on average, are way cheaper. Averaging Php49,849 per square meter, buying a condo in Las Piñas is likely to be cheaper than anywhere else in the metro. This is in stark contrast to the average price in Makati, the country’s priciest condo market, were condo units have average selling prices of Php139,012 per sqm. This means that a 60-sqm condo in Las Piñas will set a buyer back Php2.99 million, while the same in Makati will cost Php8.34 million. 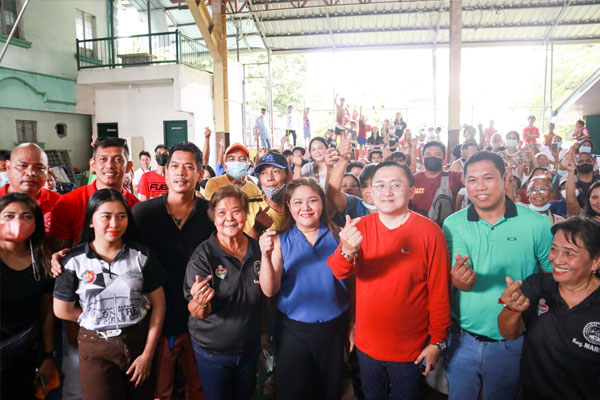 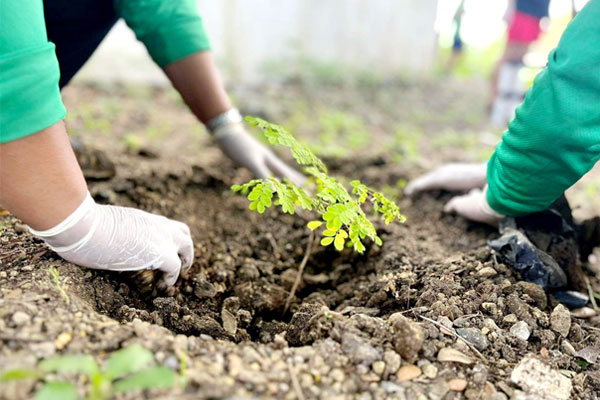