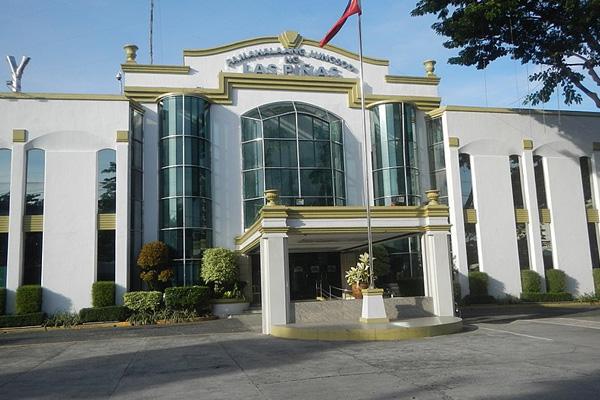 Las Pinas City commemorates its 114th founding anniversary and the 24th year of its cityhood on March 27, according to a report by Manila Bulletin.

Mayor Imelda Aguilar, in commemorating the founding and cityhood anniversary of Las Pinas, asked the Sanguniang Kabataan (SK) Federation to encourage residents to join and participate in “Earth Hour 2021.”

She urged households and offices to switch off their lights from one hour starting from 8:30 p.m. to 9:30 p.m.\

The SK Federation invited LED dancers who will signal the start of the countdown before switching off the lights.

The mayor said that instead of preparing various activities, she only posted on her official Face Book page her greeting and also to inform the  residents that the city government will devote its time to the vaccination roll out.

Aguilar said that city government already started the vaccination roll out to social workers in orphanages, personnel from the Bureau of Jail and Management Penology (BJMP), dialysis centers, and nurses assigned at the Department of Education (DepEd).

She said the city government prioritizes the health of all Las Pineros and wants all to be vaccinated against the coronavirus disease (COVID-19).

The mayor also said the support of residents to “Earth Hour 20121” will be the highlight in the celebration of the city’s founding and cityhood anniversary. 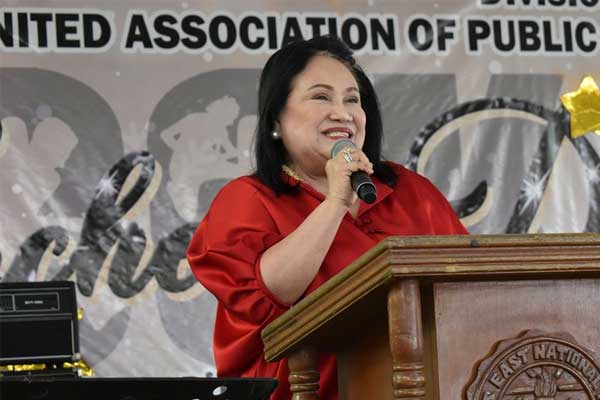 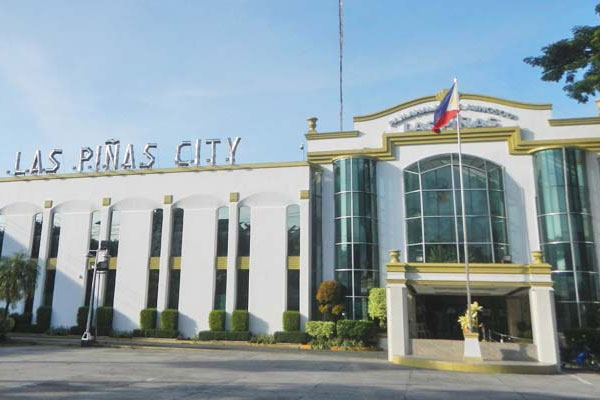