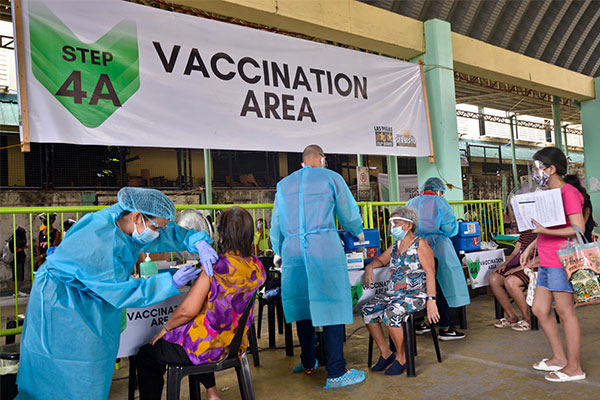 Las Piñas City is strictly implementing a “no walk-in” policy in its vaccination sites, and only those who received a text message will be allowed to proceed to avoid overcrowding, according to a report by Manila Bulletin.

In a post on the Facebook page of Mayor Imelda Aguilar, the city government said it wants safety health protocols to be observed during vaccination.

Meanwhile, a report from the City Health Office showed that a total of 14,975 health workers, senior citizens and adults with comorbidities were already given vaccines.

She said that those who have been inoculated include 4,049 health workers, 7,849 senior citizens, and 2,897 adults with comorbidities. 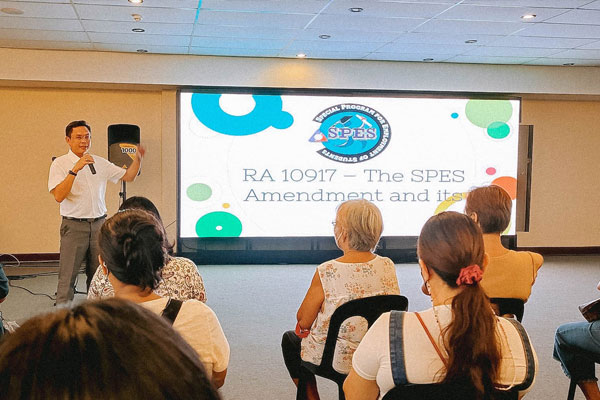 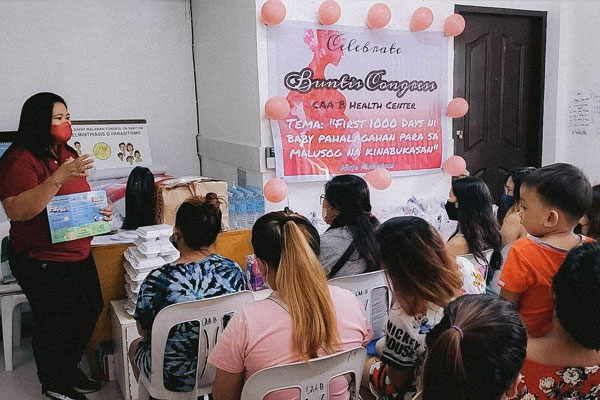