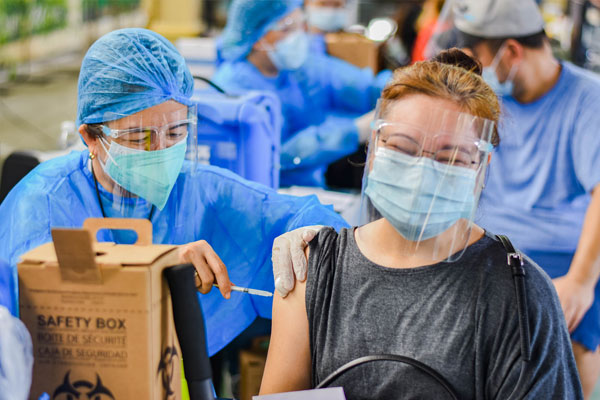 Las Pinas City announced the suspension of its first dose vaccination due to lack of vaccine supply, according to a report by Manila Bulletin.

San Miguel said Mayor Imelda Aguilar has ordered that the vaccination for the second dose of residents who already received their first dose must continue for them to be fully protected against COVID-19.

Mayor Aguilar said the city government is just waiting for the arrival of more vaccines from the national government.

She admitted that the vaccination rollout in the city is being hampered by the unavailability of the vaccine supply.

The city’s 18 vaccination sites have not been in full operation following the suspension of vaccination for the first dose. 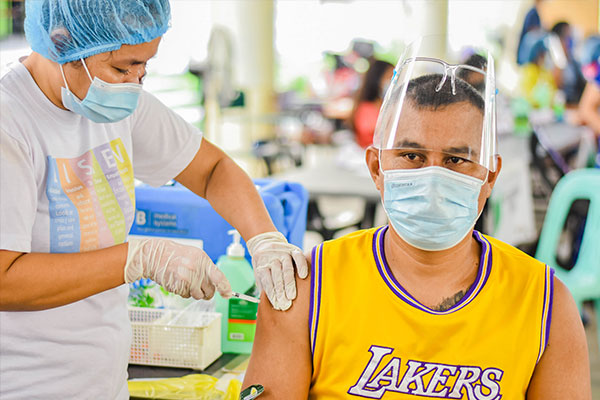